One of the ways you can boost the value of your home before putting it on the market is by carrying out some home improvements. Adding improvements to the kitchen, the living room, the front yard, and other parts of the property can really increase the appeal of your home while adding value to it. 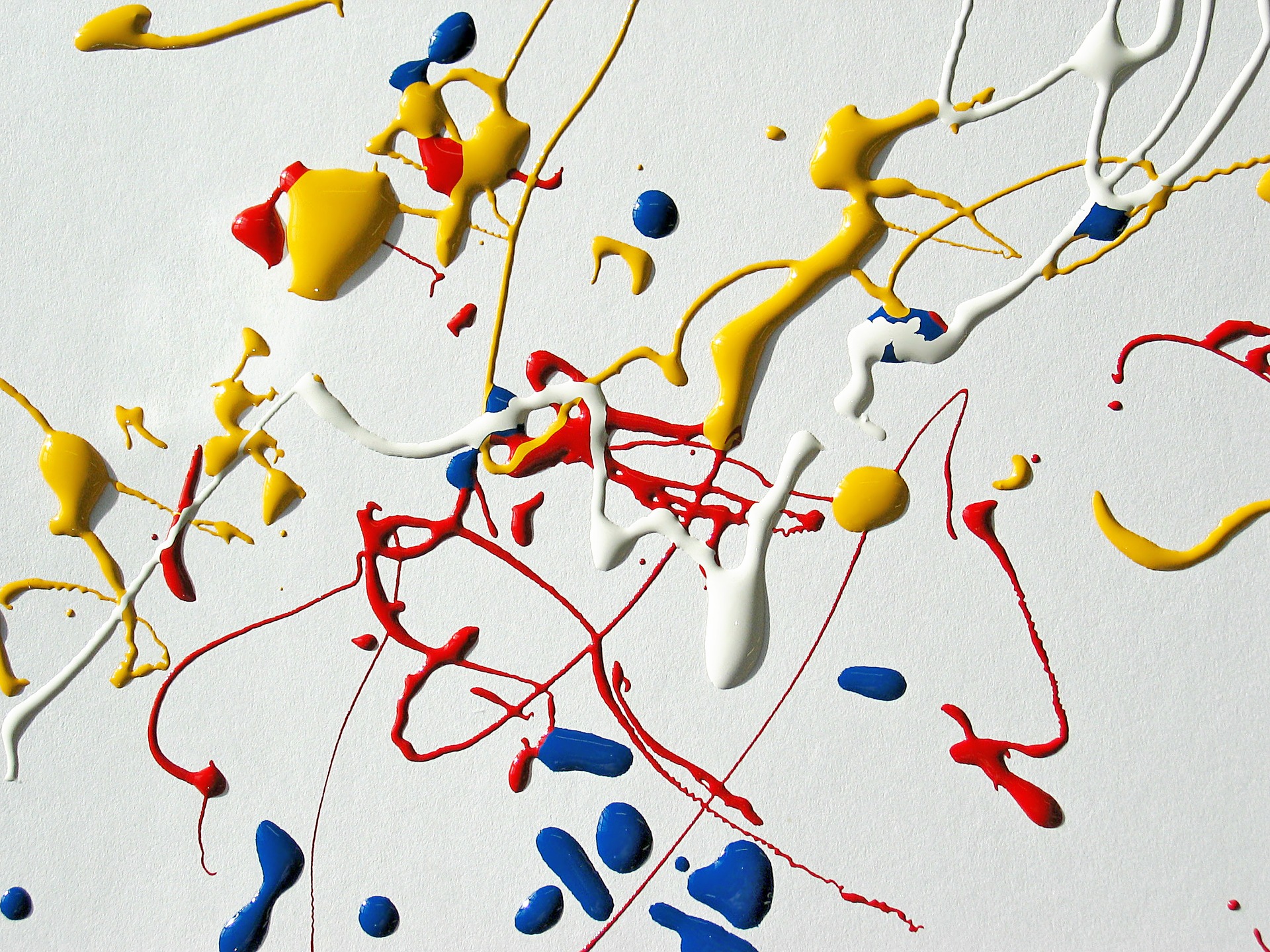 However, home improvement projects need to be taken with extra care. There are so many construction and home improvement horror stories out there. We are going to review some of them and see how to best avoid running into the same problems with your own projects.

A repainting is usually a simple enough job to complete, but that is not the case with this particular one. It is one of the scariest contractor disaster stories out there. While applying primer to prepare surfaces for a fresh coat of paint, a contractor once knocked a freshly-filled sprayer over a layer of thin rosin paper. What follows is even worse; upon trying to contain the spill, the contractor actually ripped the rosin paper and caused the paint to spread.

The damage is somewhat predictable. Hardwood floors were completely ruined since the primer got into the grooves and damaged the floor itself. Hardwood is notoriously difficult to clean too, especially when it is not coated properly. The result was 82 hours added to the project just to clean the surface and the space underneath the hardwood floors.

This kind of contractor horror stories is exactly why you want to use better surface protection like the products offered by Trimaco. It is always better to take extra steps with protecting your floor and other parts of the space than to run into a big issue when you do spill paint or other substances.

Having not done sufficient checks, a contractor once cut through an old pipe that was still connected to the plumbing system. Water flooded the entire space and started spreading to other rooms. Even worse, the stairs leading to the basement turned into a waterfall within minutes.

The damages were more expensive to repair than expected, all because of poor planning and lack of thorough inspection before a remodeling project. This too is an issue you can avoid easily with sufficient preparations.

Mold on the First Day of Open House

Another thing that can be avoided with a simple inspection before a makeover project is mold and damp walls. This one is actually a true horror story, because the owner of the house didn’t realize that there were leaks affecting the nearby wall until it was time for an open house.

A portion of the wall in the kitchen showed clear signs of water seeping through the surface and early signs of black mold. Rather than boosting the value of the house, the fresh coat of white paint ended up revealing what was wrong about it and scaring potential buyers away.

You would not want that to happen on your own open house day, would you? These problems are all easy to avoid with the right preparations before your home makeover. Make sure you complete the necessary steps and use the stories in this article as a warning of what not to do before moving forward with your own home improvement projects.

Nicholas Bowman is a father, a Denver Real Estate Broker and an inbound marketer that is addicted to Wordpress and search engine optimization. View all posts by Nicholas Bowman